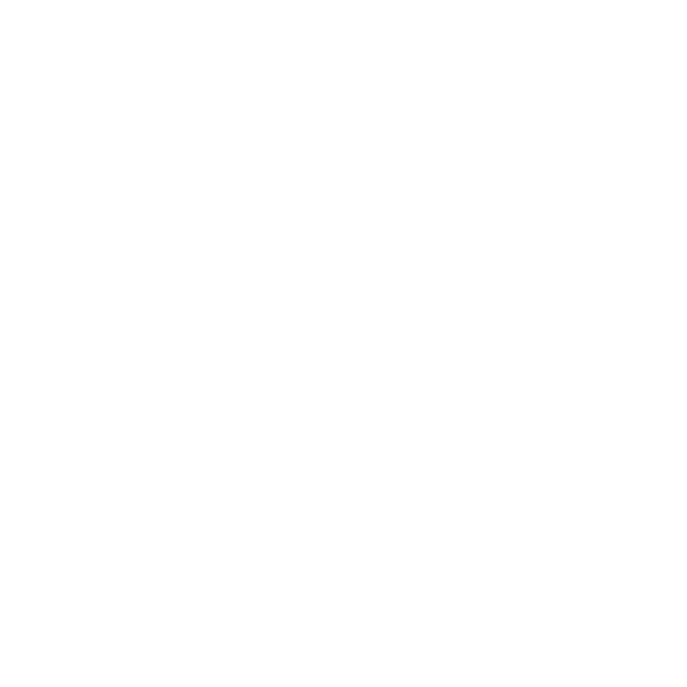 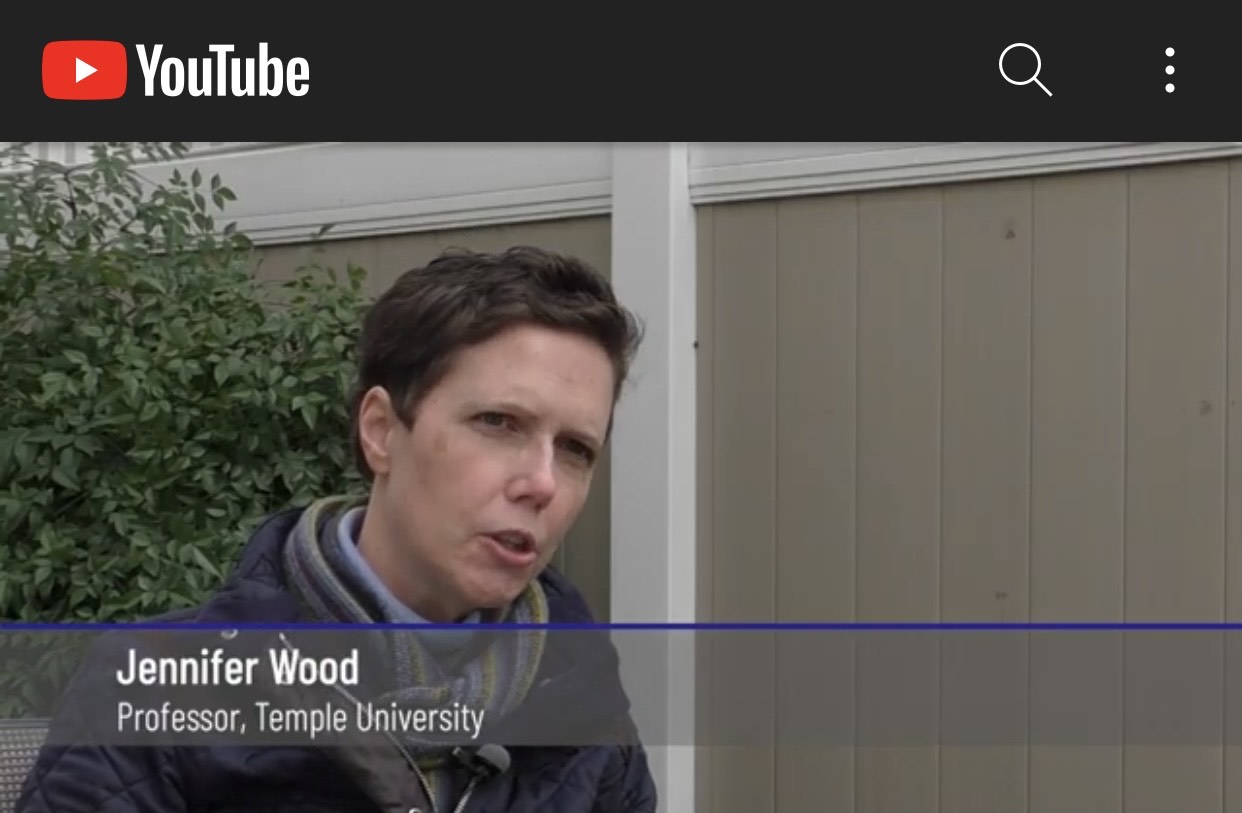 Click here for more information regarding this session and other Law Enforcement and Opioid Overdose related sessions here. 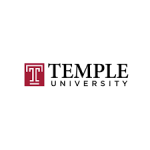 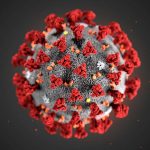