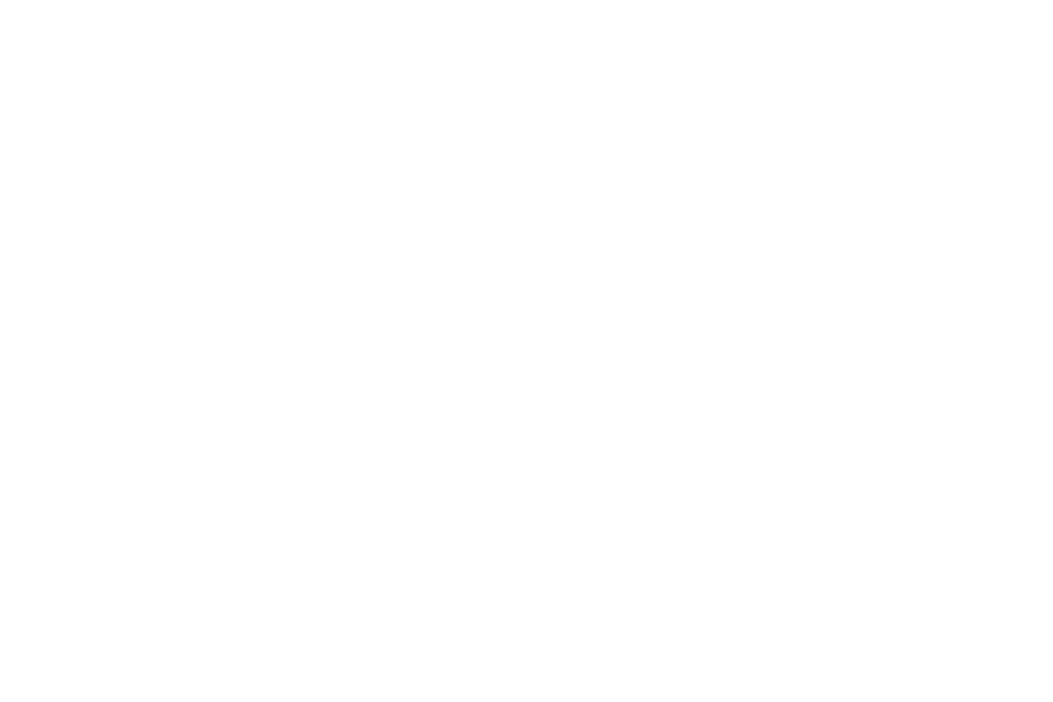 LEPH 2021 will hear different viewpoints on the intersection of law enforcement and public health. Recent events have given rise to different perspectives from around the world with respect to changes in policing.

Ian loader, Professor of Criminology, University of Oxford, published this article in The Times Supplement discussing a range of demands that have arisen from this movement.

Here is the introduction to his article:

The Black American experience of policing is a long, gloomy round of killings, protests, reform initiatives and more killing. The vision of a new way of policing that flickered into view along with national and global protests after the death of George Floyd in Minneapolis on May 25 could be just another point in that cycle. Events may take a repressive turn. Protesters have been met with tear gas, mace and police forces dripping with discarded military equipment. President Trump demanded that “weak” state governors “dominate” the streets and seems to be planning to dust down the Nixon playbook, bidding for re-election in November by stoking white fear. But in the same period, ideas once corralled within radical Black politics are capturing global attention. Slogans are morphing into programmes and plans of action. Shrink the police. Defund the police. Disband the police.

Since 2013 Black Lives Matter has become a vibrant social movement – in the United States and far beyond. It is focused on mobilizing and organizing, tactics and strategies. Its orientation is to expose, publicize and critique. But, as Christopher Lebron argues in The Making of Black Lives Matter (2017), it is also an idea, a movement that draws on ideas, and is generative of ideas. The hope that Black Lives Matters inspires flows from its radical imagination, the capacity to conjure a better future. In Britain, the Labour leader Sir Keir Starmer recently derided calls to defund the police as “nonsense”. Was he right to do so? 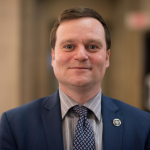 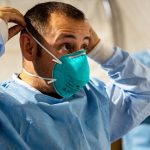